It was the hottest event of the Summer! 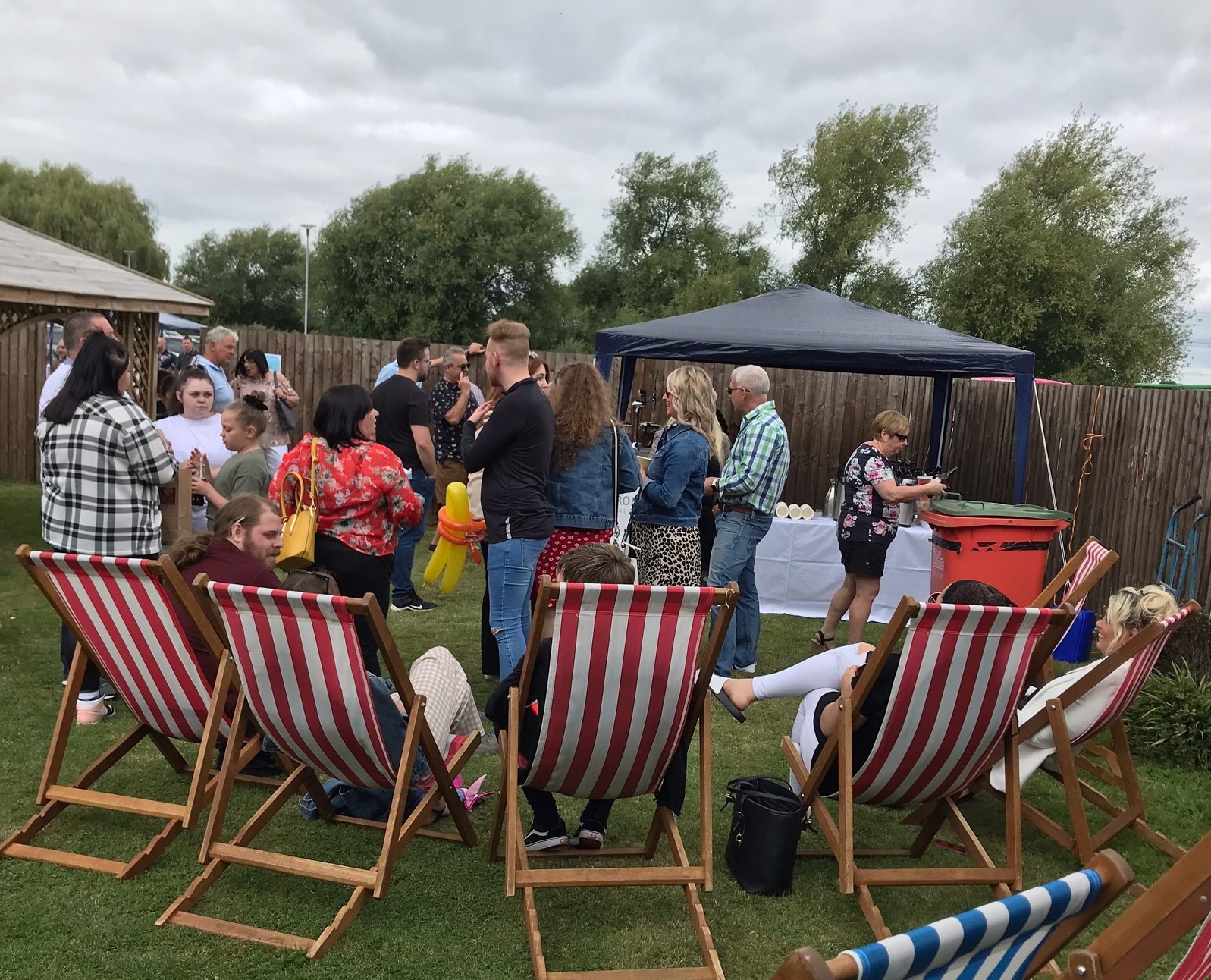 August 2021 saw CET host the hottest event of the summer, as almost 300 of Our People and their families got together to celebrate with our first company Summer BBQ.

After the initial plans to kick-off the summer in style were scuppered by the delay to the lifting of COVID restrictions on outdoor gatherings, the BBQ was instead moved back six weeks and any worries about a wash-out during a rainy period were soon allayed, as the day was blessed with a very pleasantly warm and an – almost – entirely dry event. Indeed, the rain held-off for the majority of the day, with just a very light shower in the early evening failing to dampen any spirits.

Taking place at The Priest House Hotel in Castle Donington from 11am to 6pm, the invited grill-seekers were treated to freshly prepared food, drinks, fun fair rides, a fancy-dress competition, magician, live band and even a visit by two adorable unicorns!

Everyone who attended was also entered into a raffle to win the first prize of £300 of Amazon vouchers, plus two runners-up prizes of £100 which were won by (l-r) Mercedes Glover, Michelle Francis and Jayne Gibbs.

CET was also pleased to make a donation to the Place2Be charity, which supports the mental health of children by offering one-to-one and group counselling in schools across the UK. A cheque for £500 was presented to Debbie Simmons, Place2Be Regional Director, by Stephen Humphrey, CET Finance Director.

Jan Fairhurst, CET HR Manager, said: “Since moving to become a 100% homeworking company we have been keen to bring as many of Our People together as possible and being able to host a summer BBQ close to our Castle Donington heartland was the perfect opportunity.

“It was absolutely brilliant to see so many of Our People and their families join us on the day for what I am sure everyone who attended will agree was a fantastic occasion. We all really made the most of catching-up with old colleagues who we haven’t seen for a while, plus meeting face-to-face for the first time with those who have recently joined the business.” 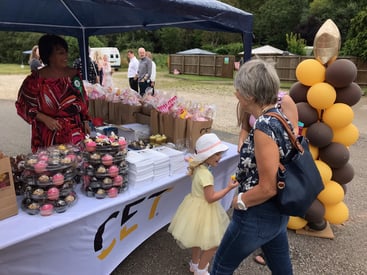 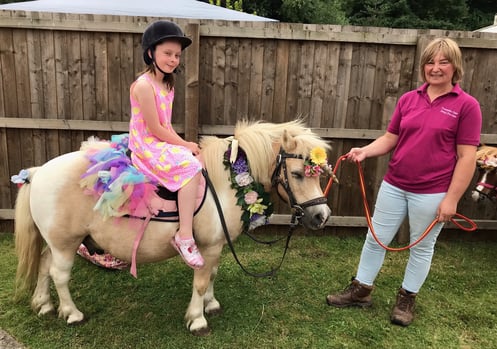 CET has been named Supplier of the Year at LV= 🏆

At the LV= Claims Supplier Partner Awards 2022, CET was recognised as being LV= Supplier of the Year!

CET attended the annual LV= treasure hunt, which is held each year in aid of Family Action & Lighthouse, LV=’s chosen charity. This year, the action-packed event

CET commits to being a Real Living Wage employer

From the 1st April 2022, CET have committed to being a Real Living Wage Employer as defined by the Living Wage Foundation. CET decided to make this commitment as